Well we had to win to ensure we were not relegated. We lost 6-2. I tried my best but could not bring down the defenses of my opponent. The end result was a draw.

This game wound down to free pawn on either side of the board. I wonder if my 40th move (Kg4) was actually a losing move. Anyhow my opponent did not play b5 and the game resulted in a draw. De Wachter won 4,5 to 3,5. 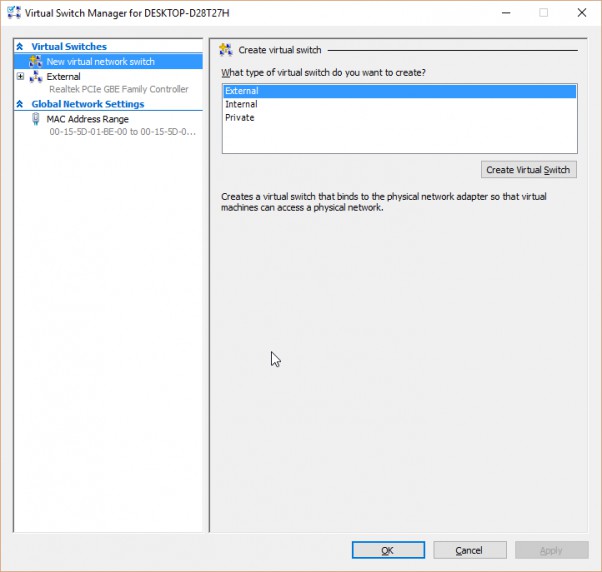 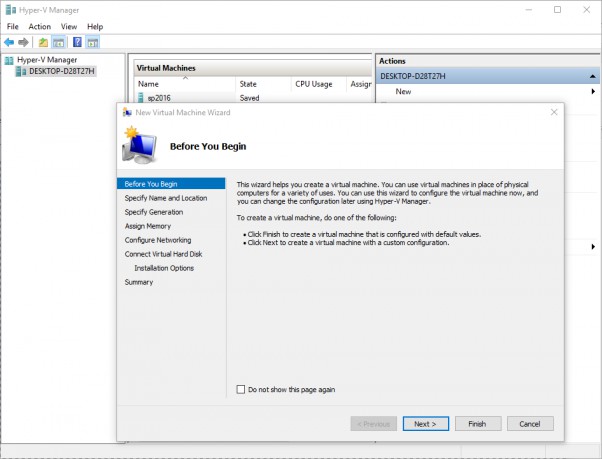 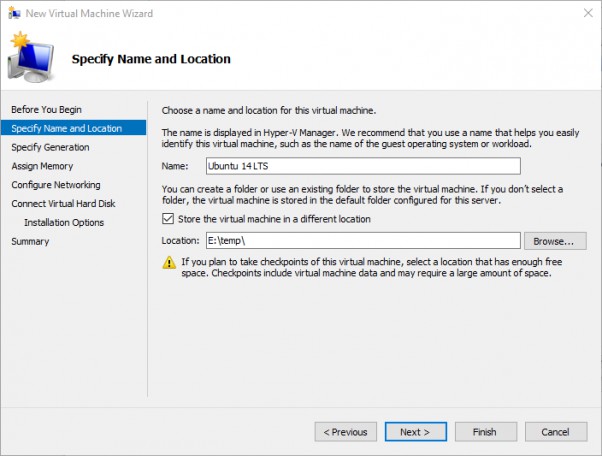 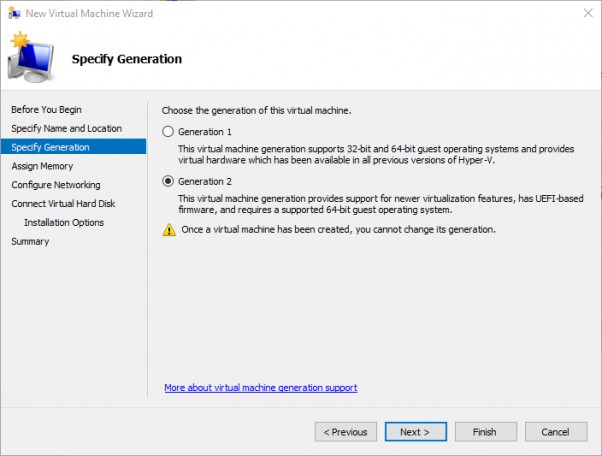 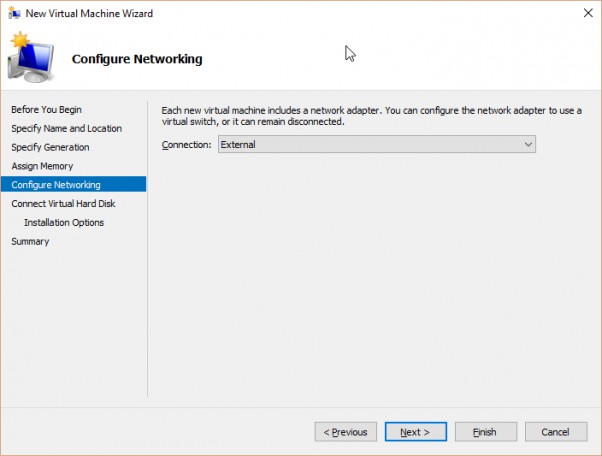 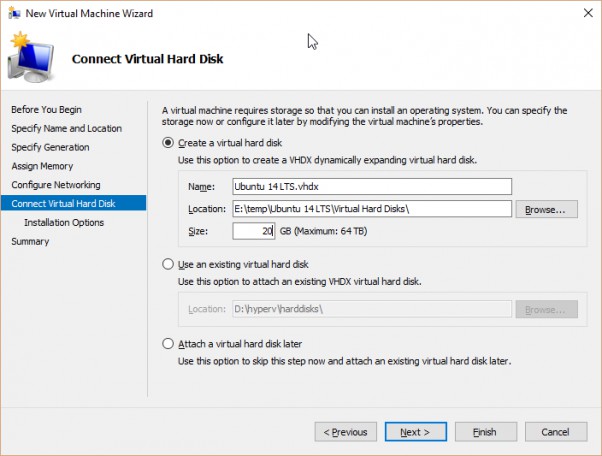 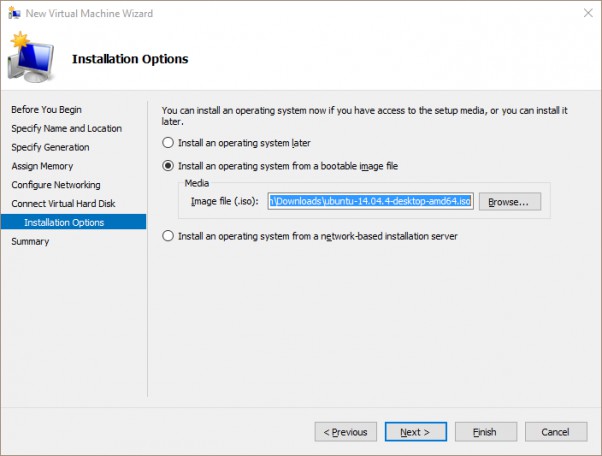 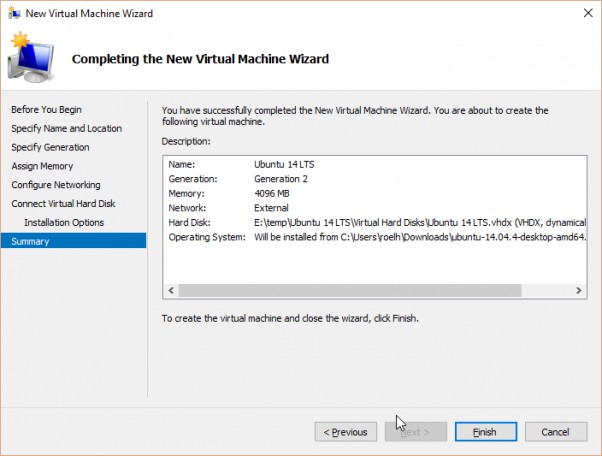 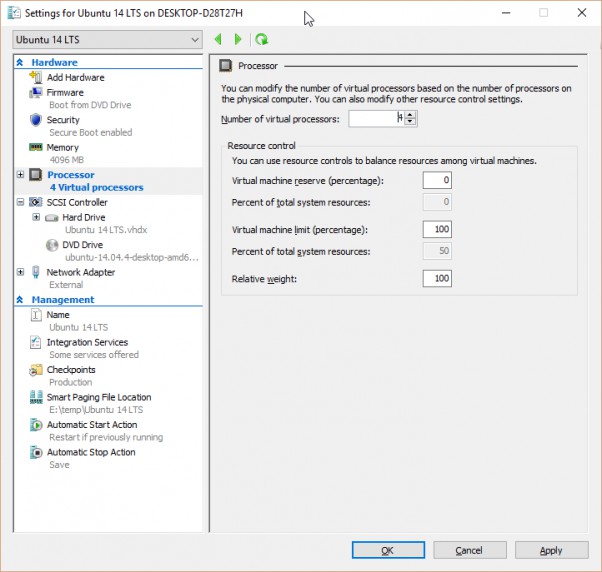 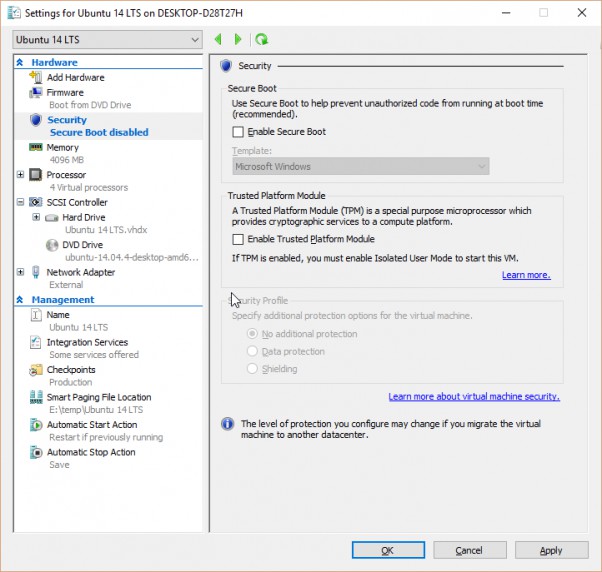 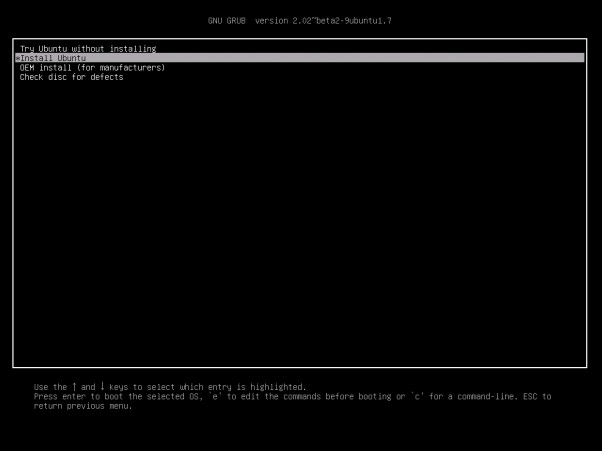 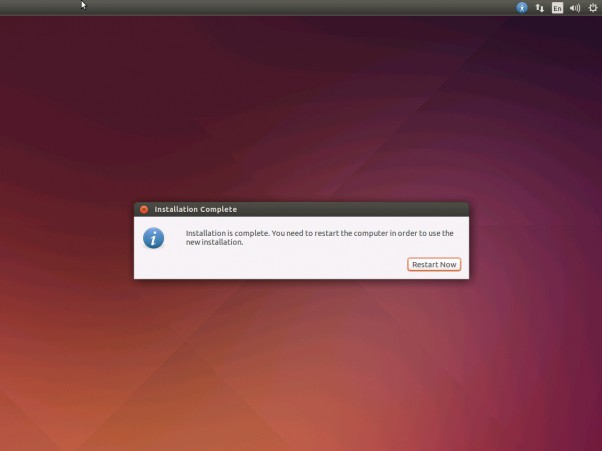 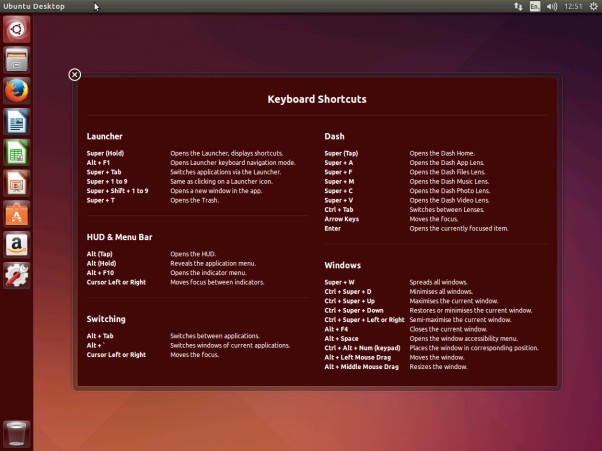 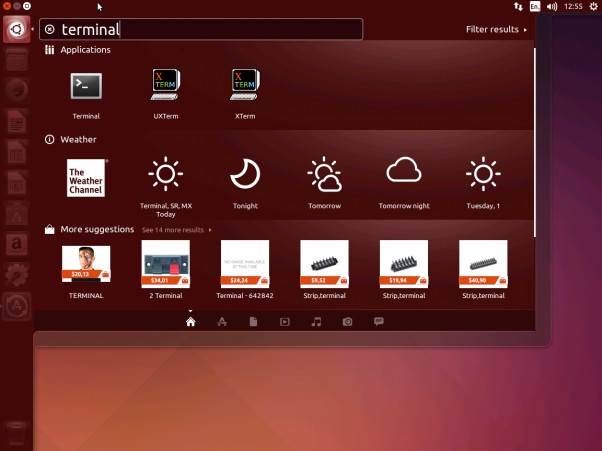 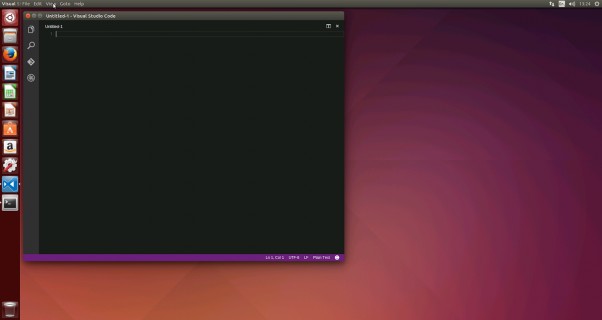 At my work I have a Blackberry Z10 which I totally loathe. I could not figure out how to make a phone call on it at first. So I thought lets go for a new phone that supports dual sim. I can just slot both the private and work sim cards in and don’t have to lug around two phones.

Obviously the Apple line up has no dual sim so that was out. So I was left with Android and Windows Phone as possible platforms. As a budget I just wanted to spend as little as possible since I am ok with phoning, whatsapping, emailing, news, banking and facebook for basics. 4G (LTE) would be great but not essential.

At first my choices were:

All are in the 100-170 euro price range. The Motorola is only available in 3G and there is no dual sim on the latest generation (unless you are in Asia). The Mii looked very good but I had concerns about the service as it would have to be a china import. The Lumia 640 comes in at around 170 euro for the 4G model (cheaper for the 3G). I was just nosing around on Amazon.de when i noticed the Blu HD LTE which looked similar to the Lumia 640. It was just 130 euro for the 4G model and seemed to come with more accessories such as cover and screen protector. So I thought that gives me 40 euro to spend on beer extra so why not. Funny enough the Blu is not available in the Netherlands and the best way to get it is probably through Amazon.de.

So I ordered it. Since I have a Lumia 520 for backup phone and I was quite happy with that, I thought it was well worth a chance. After just three days the phone was delivered. So I unboxed it and here is what I noticed (compared to an IPhone 5s).

Since I already have a Microsoft account I just added that when I set up the phone. Although that was a bit clunky with the sim card already in the new device, it completed without any more trouble and all my previous settings and apps were restored from the Lumia 520 backup. I managed to forget my password for the sim card of work so I will need to have that reset, so I cannot comment on the dual sim yet.

I will post some more of my experience after three months.

Perpetual chess. I liked my knights. Black should have won though.

This was my first loss this season. Our team lost 7-1. Computer analysis showed I should not have exchanged the rooks. Well leason learnt.

Well another swindle… I was in a clearly losing endgame after a mistake on move 37. Well it was pretty hard to calculate. I just wanted to protect that double pawn. So I was losing and somehow won again. Just a3 instead of b3 on move 41 would have won the game for white.

So what can you do to get a swindle:

Better an ugly win than a beautiful loss I suppose. De Wachter won 4,5 to 3,5.

This was the first match I played with the Dutch Central Bank team in the Schaakbond Groot Amsterdam league. This win feels very stolen. I should have lost but tried everything to keep going. I tried to draw by perpetual check and even won in the end…

Lately I have been doing development on my Raspberry Pi creating a weather station from the ground up. Since I am using node.js and python to read the temperature and humidity sensor (a DHT22 sensor) I also had a need for source control. As I am coming from the Microsoft side all my experience is in TFS and that won’t do for a Linux environment. So git to the rescue since it runs on Windows, Linux and Mac. I wanted to have my private git server and I also own Synology server that is sitting in my electricity cupboard. This blogpost is a howto to setup git as a server on a Synology and use it on a Raspberry Pi so I have source control on the projects that I develop on the Raspberry. END_OF_DOCUMENT_TOKEN_TO_BE_REPLACED